In the midst of the 1980s, an unexplained phenomenon has arisen to terrify the United States. The dead have started coming back to life. As the world grapples with a revival of the Middle Ages ideology of “Memento Mori” (“Remember Death”), a series of bizarre murders occurs in a rural town in New England. In this strange town, a family of funeral directors holds sway over everything, and a struggle for succession of who will control the family business plunges the eccentric cast of characters into a gripping and darkly-comic mystery, particularly when they learn that death may not be the end they thought it was. As the family members are themselves tasked with solving the crimes committed in their midst, the investigation is thrown into chaos as the deceased victims are resurrected and escape. With the family turned upside down, its youngest member, a punk-rock teenager named Grin, must take the lead and solve the case. Classic dilemmas of mystery, from hidden motives to locked rooms, are given a ghoulish twist when the dead refuse to stay deceased for long. And with clues hidden everywhere throughout this immersive, offbeat world, clever foreshadowing and careful deduction lead to startling and satisfying payoffs. What begins as a puzzling mystery soon transforms into much more, with action, suspense, and brain-tickling philosophizing on questions of life and death. And yet, this unconventional mystery has its own unique logic, and with the aid of his companions, Grin is able to deduce the answers to his most unusual situation. This acclaimed treasure of Japanese detective fiction, available in English for the very first time, offers readers of all tastes a thrilling and suspenseful mystery unlike any other. 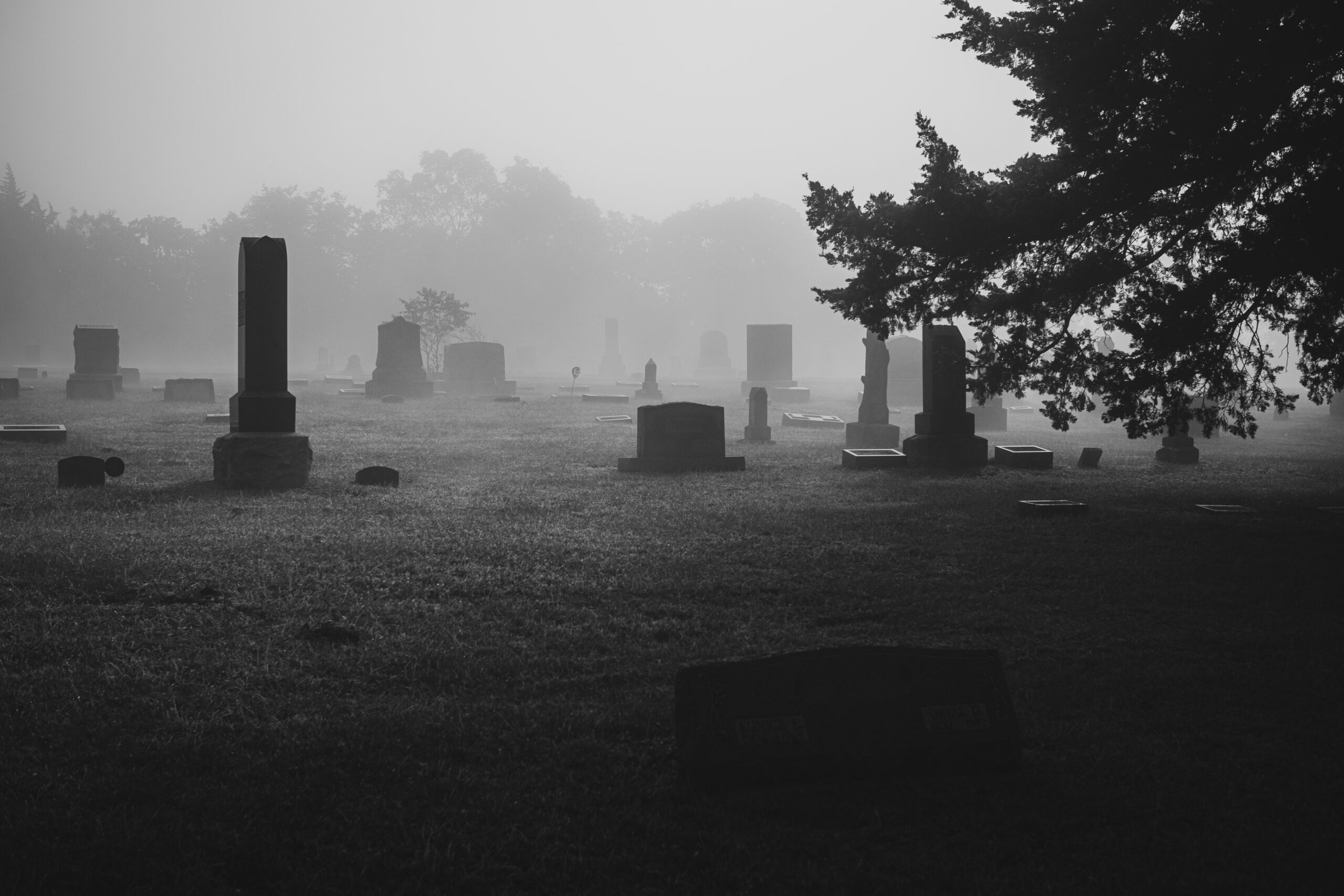