Since its publication in 1989, Death of the Living Dead has been renowned as an innovative, paradigm-changing detective story in a world where even the most final of fates, death itself, isn’t what it used to be. The novel has had a significant impact on subsequent Japanese mystery writing, introducing the subgenre of “special settings mysteries” and upending assumptions of what a ‘mystery story’ can be. After selling over 100,000 copies and remaining an enduring and beloved classic of Japanese fiction for decades, the novel won first place in the prestigious Mystery Review Magazine ranking of the best novels of the past 30 years (from 1988 to 2018), and was awarded the title “King of Kings” as the finest of all Japanese mysteries. Translated versions of the novel have been published in China, Taiwan, and South Korea, and the story has taken Asia by storm. Now, after decades of interest in the English-speaking world, numerous requests on social media and mystery fan sites including Golden Age Detection, and a 2021 article in The Guardian newspaper, the long-awaited English-language version of Death of the Living Dead is finally ready to delight and intrigue readers across the world! 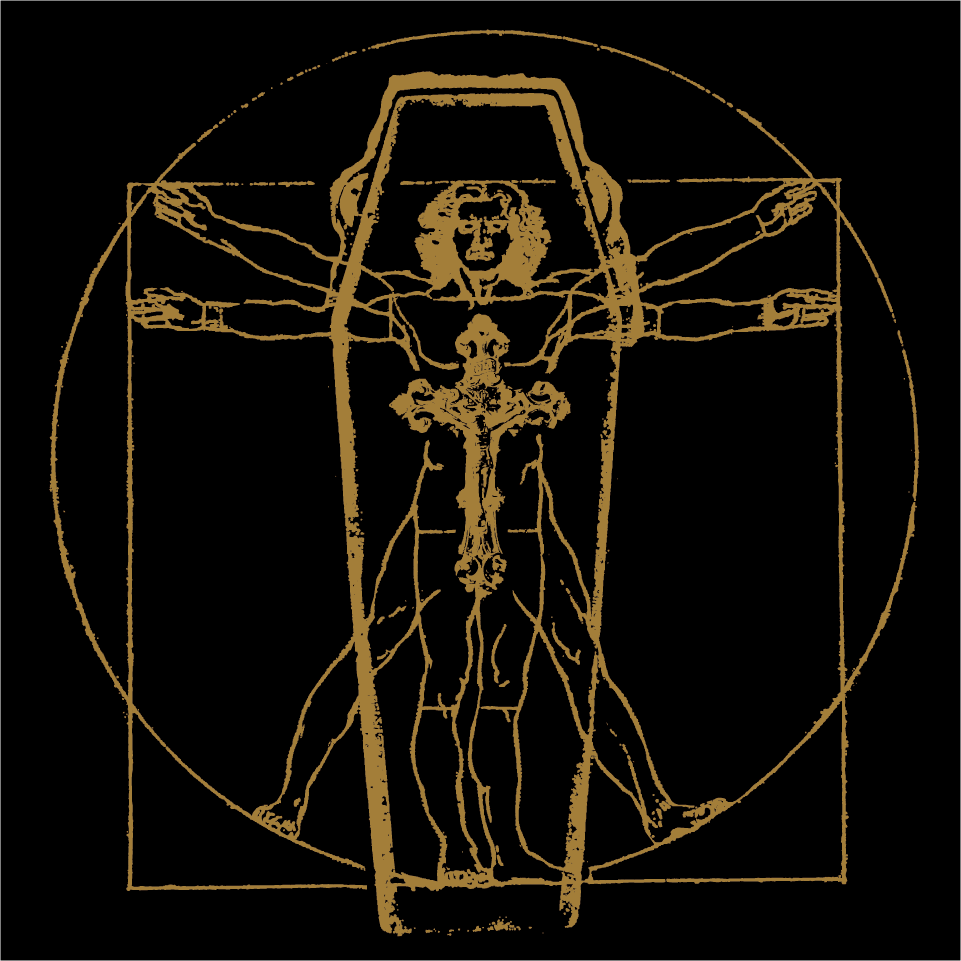